The Hidden Power Of Not (Always) Fitting In 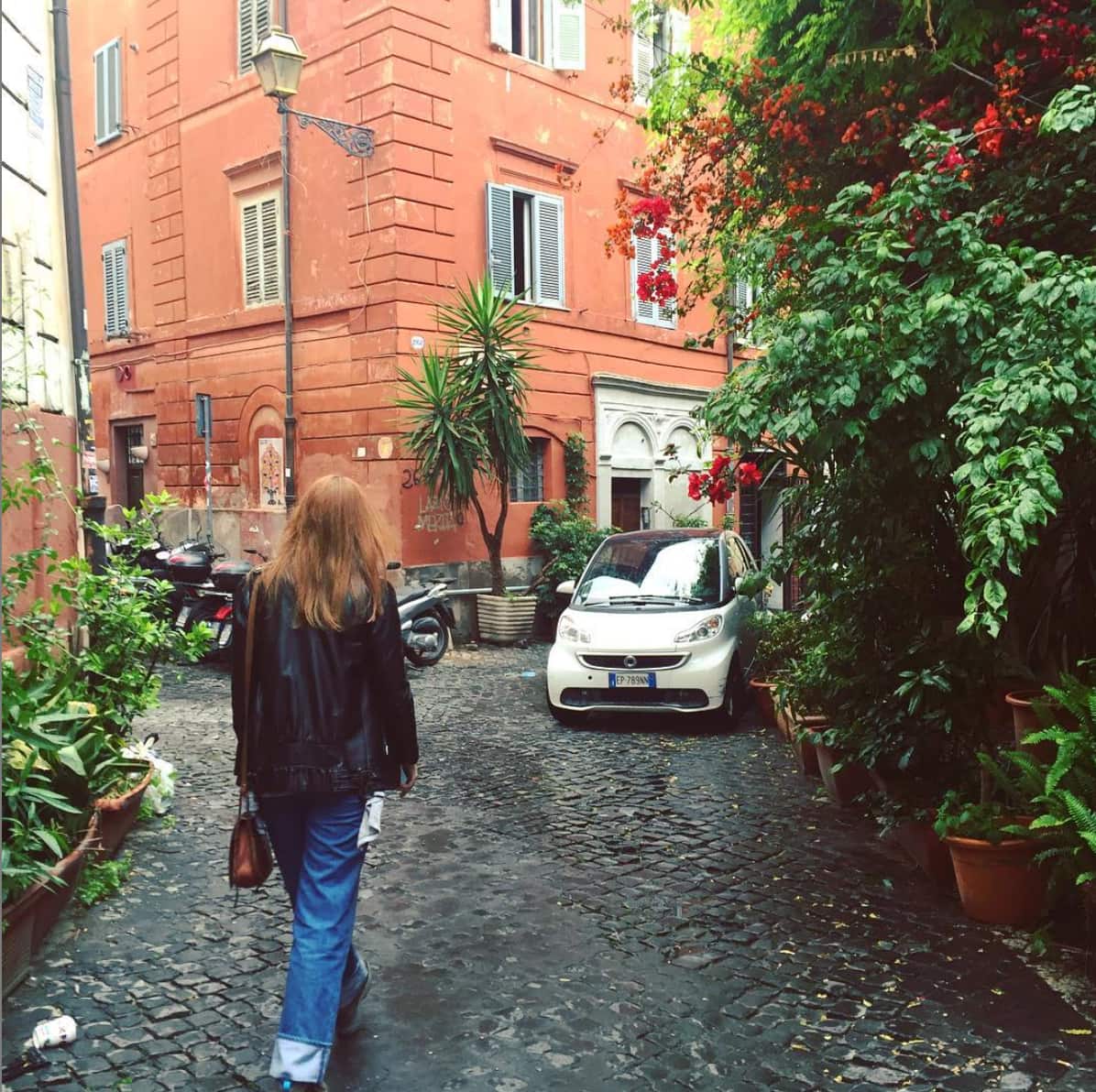 There’s this mistaken idea that the ones who thrive, at the very top of their game are the ones who fit 100% perfectly into the industry they are in…

But when you look at the success stories under the surface, that is rarely true.

There’s another idea beyond being a ‘conformist’ or being a ‘rebel’ and it’s called being “liminal”.

Typically this person secretly never feels they 100% fit anywhere (even if they are good at pretending like they do!). While that can be their greatest achilles, when harnessed right it can also be their secret superpower.

That’s what I stepped on the TEDx stage to talk about (and almost half a million views later, it’s safe to say that if you’ve ever felt this way you’re not alone):

PS: this has been written up on Entrepreneur.com as one of the Top 10 Ted Talks to watch to overcome fear of failure, so something in this is clearly striking a chord with people. I hope it does so with you too.