What they did by the light of the flickering torch 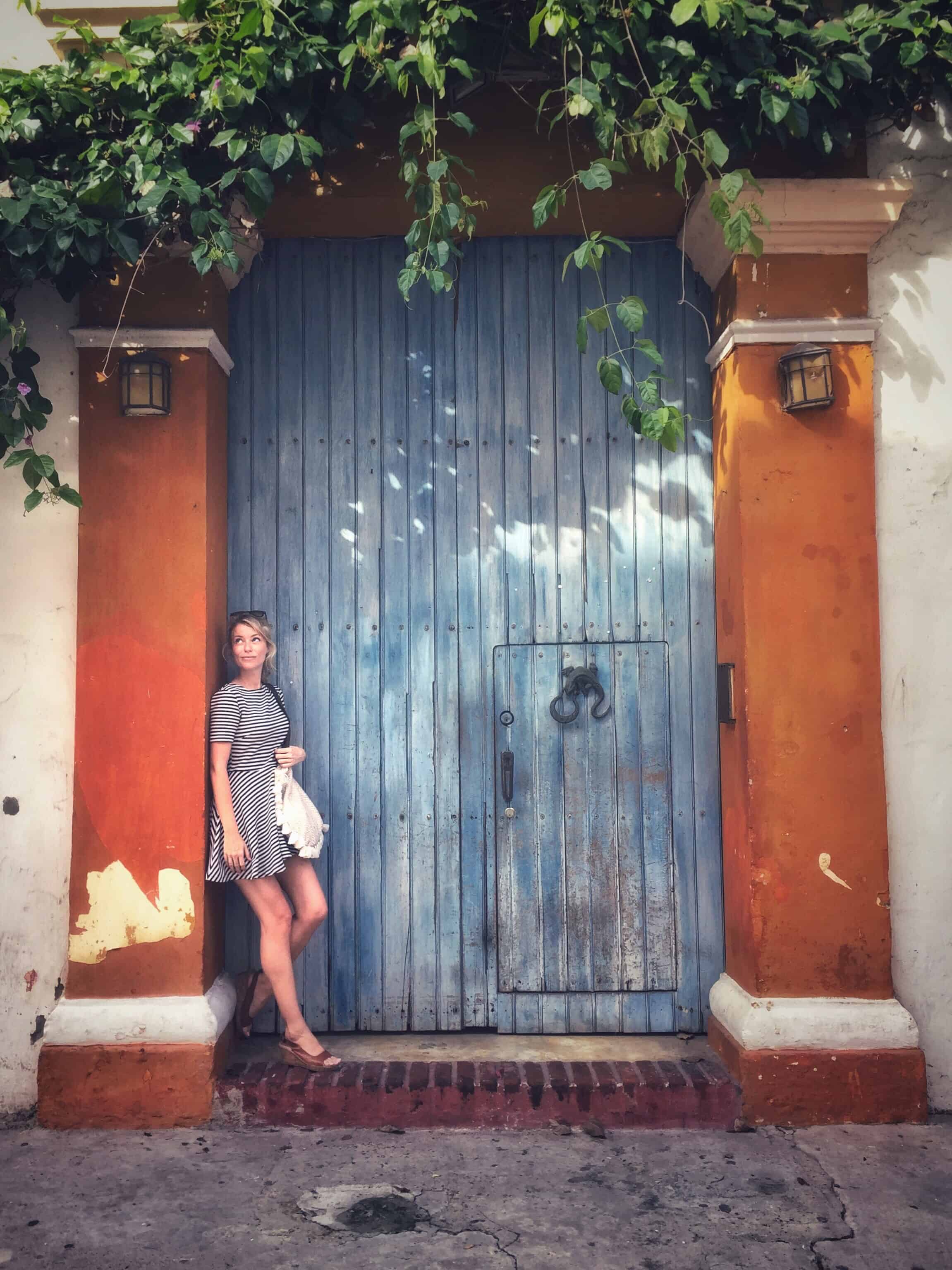 But the person who is the best at, the one who is great at that thing is not the one whose path is smooth. They aren’t the one who has never had a hard decision to make, or an issue on the way. They are the one who does something different when that happens.

This is the part most stories miss:

The point at which they became great was not when it was smooth: it was when they pushed through the barrier that most people baulked at.

The person who is “so good at” dating, the one whose friends think are “always lucky”? They aren’t the one for whom everything always goes right. They are the one who can see the writing on the wall – and who does something about it:

Sometimes that means sticking it out, staying the course, when others would pull the plug.

And sometimes it means being the one willing to break their own heart.

The person who is ‘great at business’ doesn’t have a golden touch every day. They are the one who is willing to say “no, stop, that isn’t working” and go back to what matters.

But they are also the one who will push past that discomfort – that moment where their brain is turning inside out, unsure what are the right words or the right ways, and to find the solution through a door that no one else saw – because they weren’t willing to go far enough.

When they were standing in the alleyway in the shadows and the cold.

And what they did then, by the light of a flickering torch.