Can you be a “Highly Sensitive Person” + create a thriving own-boss career? 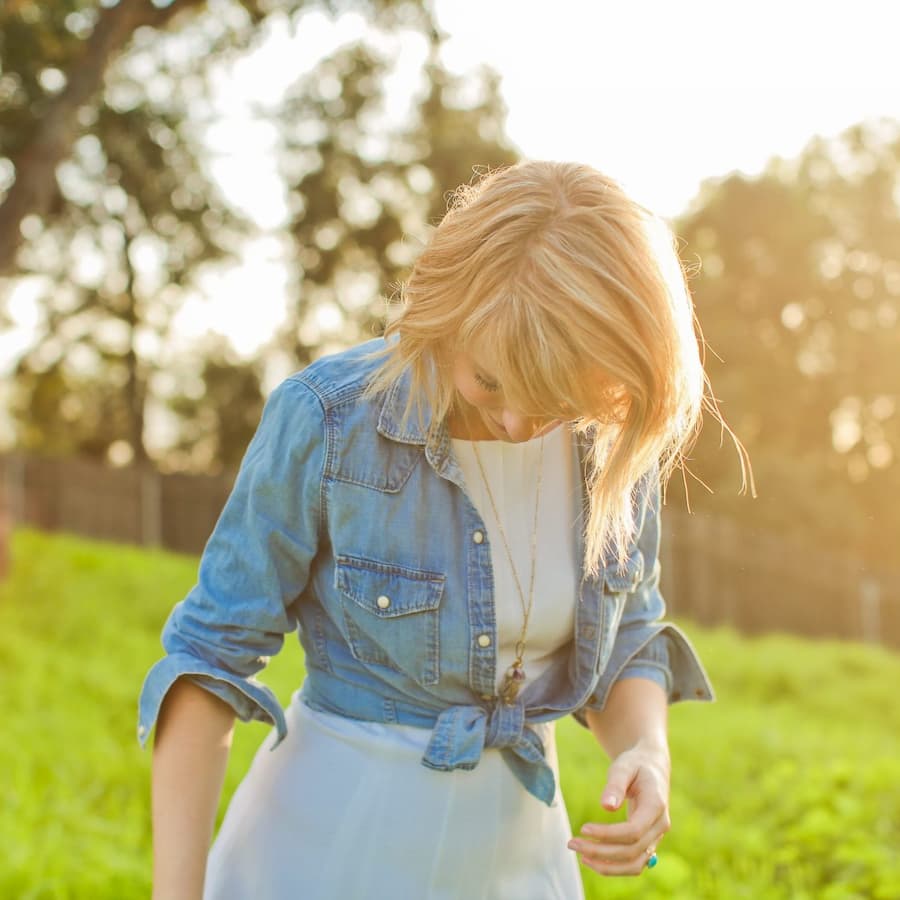 The first time I heard the idea of being a HSP (Highly Sensitive Person) I thought: that couldn’t be me.

(I’d grown up with the secret impression that the ‘sensitive’ label was negative, some excuse for not showing up and doing what it takes).

That’s what I thought then, but then I looked into it and was blown away.

Turns out, HSP described me so much I thought someone had sneaked into my brain and camped out for years.

HSP is a term coined by Dr Elaine Aron and describes someone with a heightened sensory system who “has a sensitive nervous system, is aware of subtleties in his/her surroundings, and is more easily overwhelmed when in a highly stimulating environment”.

More info, including a free quiz, can be found on her site here: http://www.hsperson.com).

Ever feel like you’re ‘too’ sensitive (or get overwhelmed more easily than you’d like)? Sometimes worry that might get in the way of really growing (or even starting) your own-boss career?

Then this video is for you.

Today, I proudly talk about being a Highly Sensitive Person, and in this video I’ll share with you exactly why that is, and how, if this sounds like you, it can be a superpower… but only if you let know how to harness it.

Below is an open chat sharing my experience with this topic and what you can do if you identify as being that type of person.

2019 update: this video was recorded some years back and was the first time I spoke about this publicly so it is a bit “rough and ready”.

Make sure you’re on the email list below (and even follow me on the ‘gram!) to make sure you hear upgraded versions of what I’ve learned about this over time.

For now: this way of thinking massively influenced the second edition of my book Be A Free Range Human – especially around tailoring an idea to suit who you are. If you haven’t read this new edition (released September 2019), pick it up here.