I’m so glad you showed up in this cosy corner of the internet.

And odds are you either:

a) earn a decent living but secretly want a change…

And you’d love that change to be you, getting paid to do something that brings you alive (as your own boss: where you can write your own job description, set your own hours and live life your way each day).

b) you’ve started your own thing…

But would love it to be working even better for the time you put in (without changing your personality!) 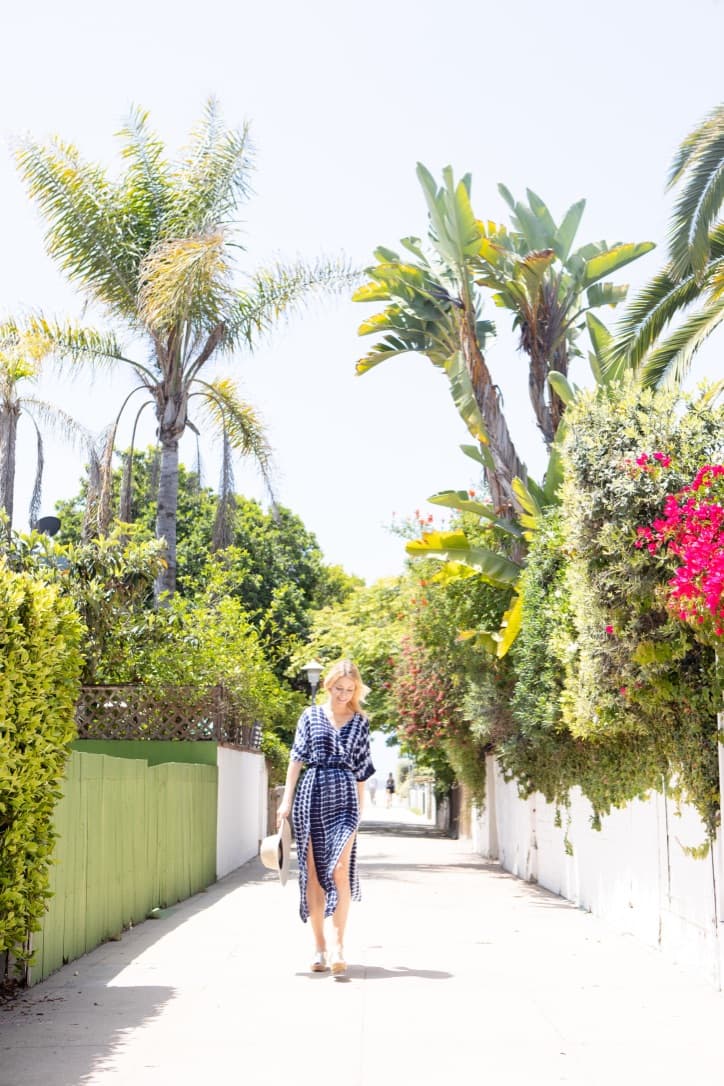 Your difference is your edge.

The things about you that are ‘too different’ or ‘not enough’ often end up being the secret to your success.

If you have been trying to find your right direction & are hitting a wall this changes everything.

I’ll help you create a tailor made to fit solution you love (and that pays).

The Head and the Heart.

I’ll help you combine the two.

So you can find, start or grow something you love, feels like you + fits the life you want… and that really works (without going down endless internet rabbit holes!)

(I’ll also show you how to stand out from the crowd naturally, without changing your personality)

The head and the heart together.

A Free Range Human is:

01. A person (human) who has created a work life that fits their unique personality

Free Range Humans have figured out what they want to do with their lives, and are doing it for real (without getting lost in one-size-fits all blueprints or ’10-step formulas for success’ that tell you you have to be a version of someone else to be good enough)

02. A person who has created a Free Range work-life that fits their situation (and the life they really want).

They choose when, where and how they spend their days.

03. A person who has decided to live their life every day, not just weekends.

Most free rangers have done what many think is impossible: figured out how to make a living without an office or a boss, on their own terms. (Others choose to edit their employed life in a way that brings them alive, and run projects on the side!).

Every free ranger’s solution looks different but what they have in common is they created it to suit who they really are and haven’t looked back.

GET YOUR COPY HERE

Free Range Humans were once Career Cage humans. They were stuck in a metal tube, commuting to a concrete office-box… and (this is the important part) feeling had to fit themselves into someone else’s box to get paid.

(Some other free range fledglings had quit their job to run their own business… but found themselves stuck comparing themselves to those other people on the internet, feeling they had to be a version of someone else to make things work).

They felt a bit ‘different’ to others around them. Don’t get me wrong, they knew how to play the part… but still they knew there was something more.

They didn’t like it much, but thought ‘once I get to a higher perch I will be happier’. Everyone around them said that was the right thing to do.

Then one day they woke up. They poked their head into the sunlight, and this is what they found: 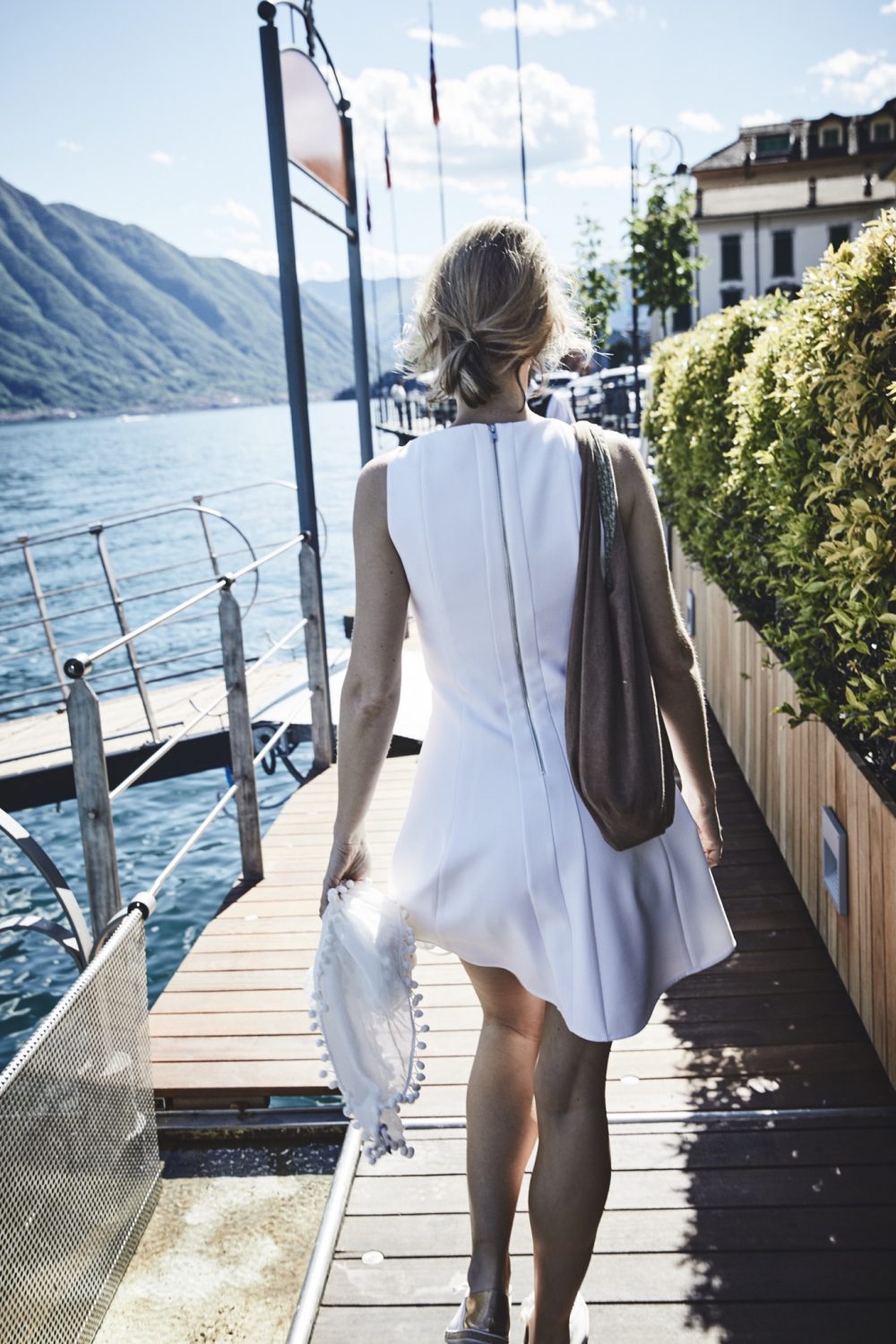 You don’t need to be a wildly confident super-human.

You don’t need to pretend you’re someone you’re not.

You do need to think different and take that step.