This book has been translated into 7 languages; the first edition was a consistent top seller in careers/entrepreneurship in the UK.

It has been profiled in mainstream press from BBC World and The Guardian, to double page spreads in popular women’s/lifestyle magazines, to CBS Money and Business Insider. 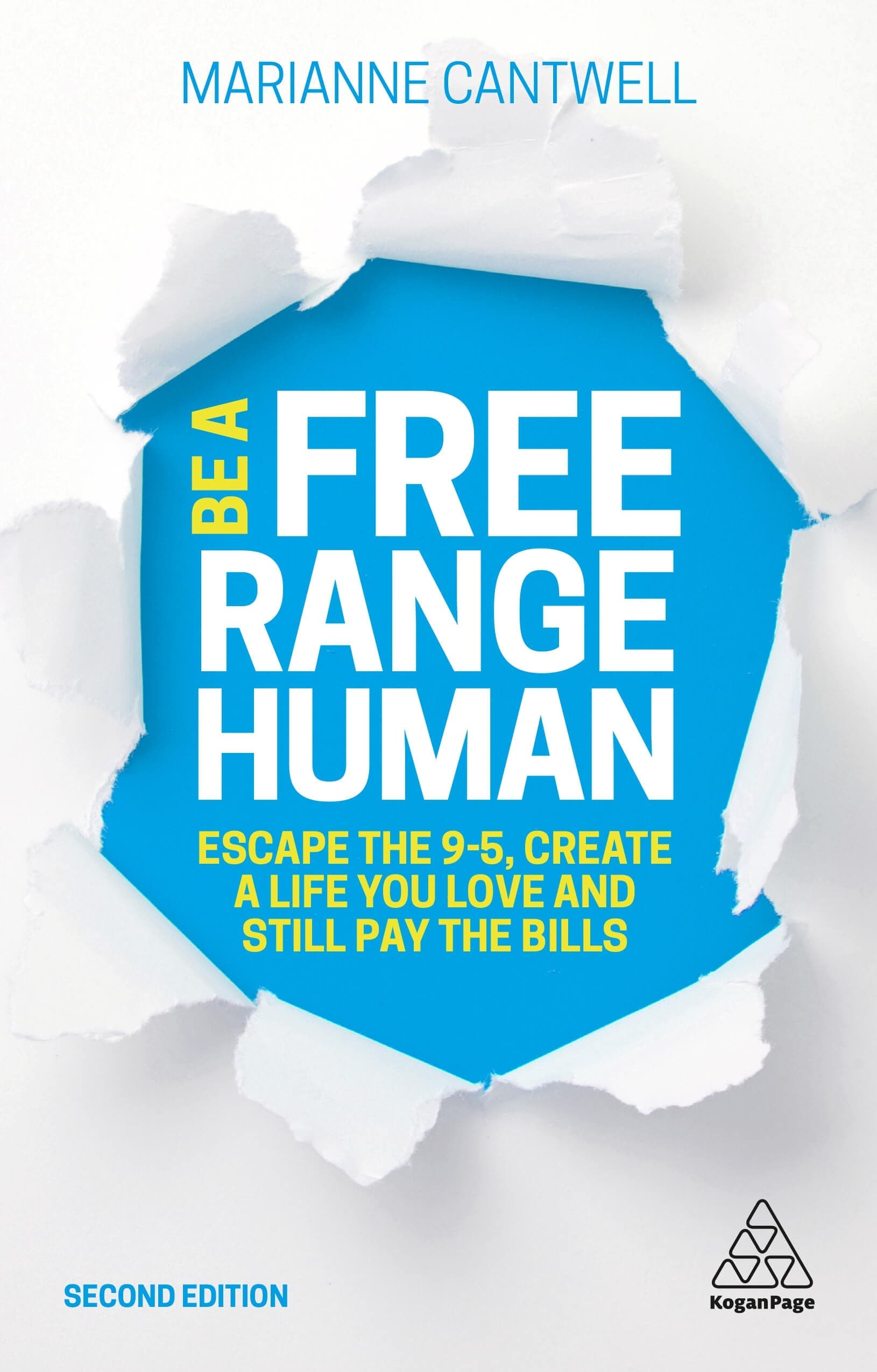 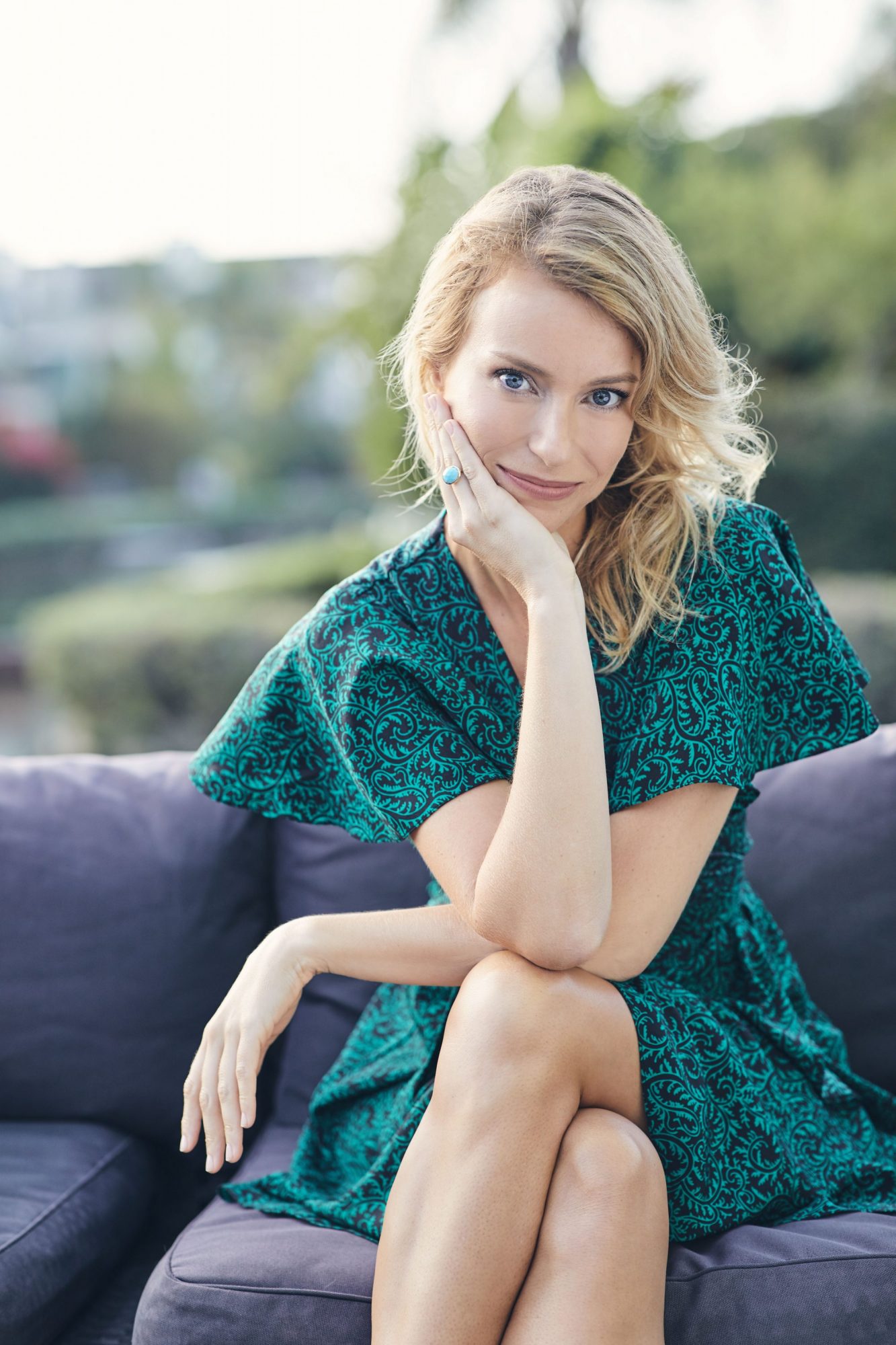 Marianne is the author of Be A Free Range Human, the founder of Free Range Humans and a TEDx speaker (“The Hidden Power Of Not Always Fitting In” has close to half a million views and was named by Entrepreneur.com as one of the “Top 10 TED talks to watch to overcome fear of failure”).

Marianne’s thinking has been featured in Business Insider, Financial Times (FT.com), Inc.com, BBC World, the Telegraph and more. She has previously been featured in The Guardian, Daily Mail (You Magazine), Psychologies, Forbes Business Week, CBS MoneyWatch, and on over 30 podcasts such as Foundr.

She started and grew a business in a recession (leaving corproate life in London over a decade ago) and spent years travelling the world with her laptop. Today she lives between London and sunny California.

You can see Marianne’s full about page here.

You are welcome to use any of these high-res photos to accompany your piece or review – see below for a choice of different styles for different publications – feel free to use whichever works best for yours. If you would like any alternatives just ask. 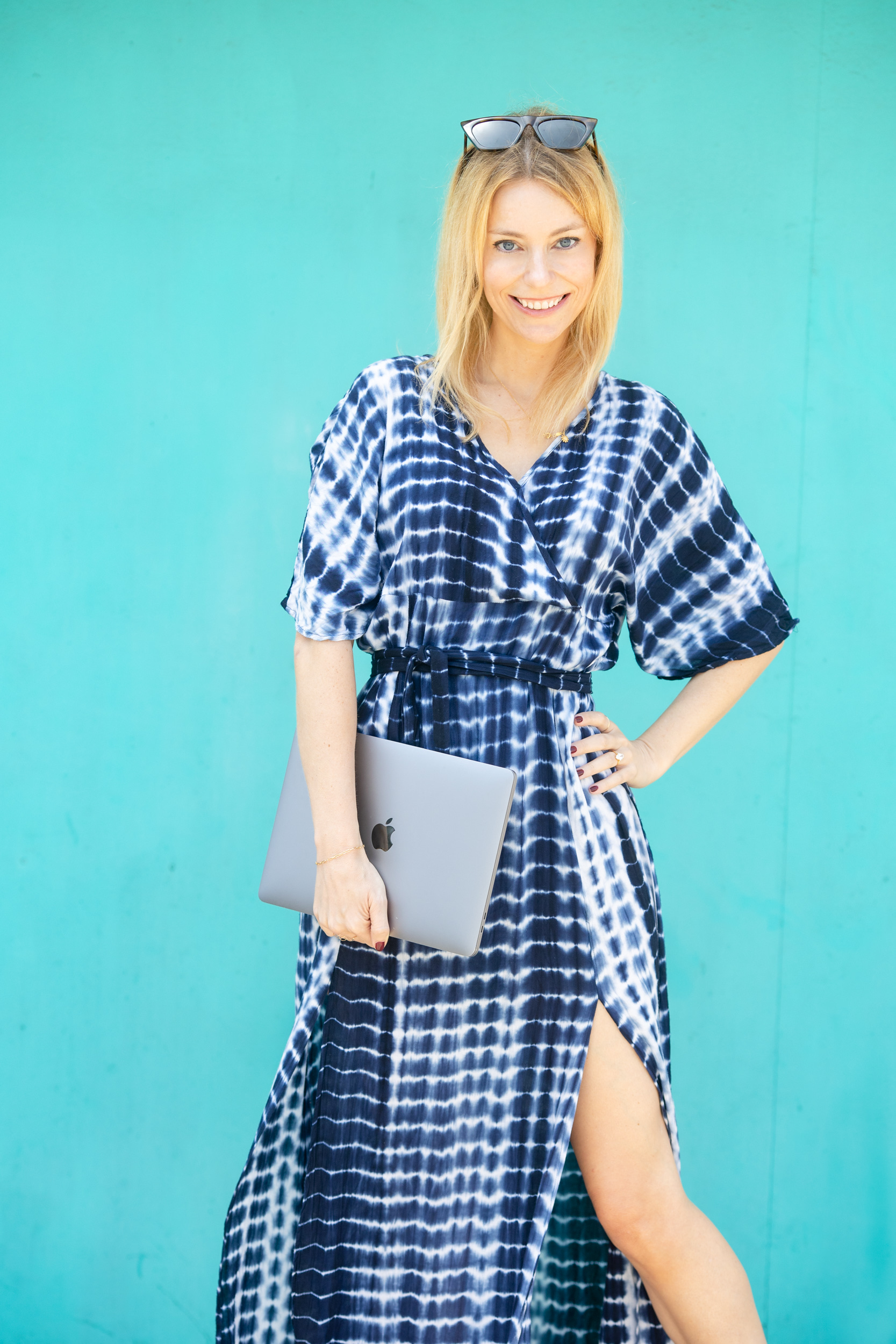 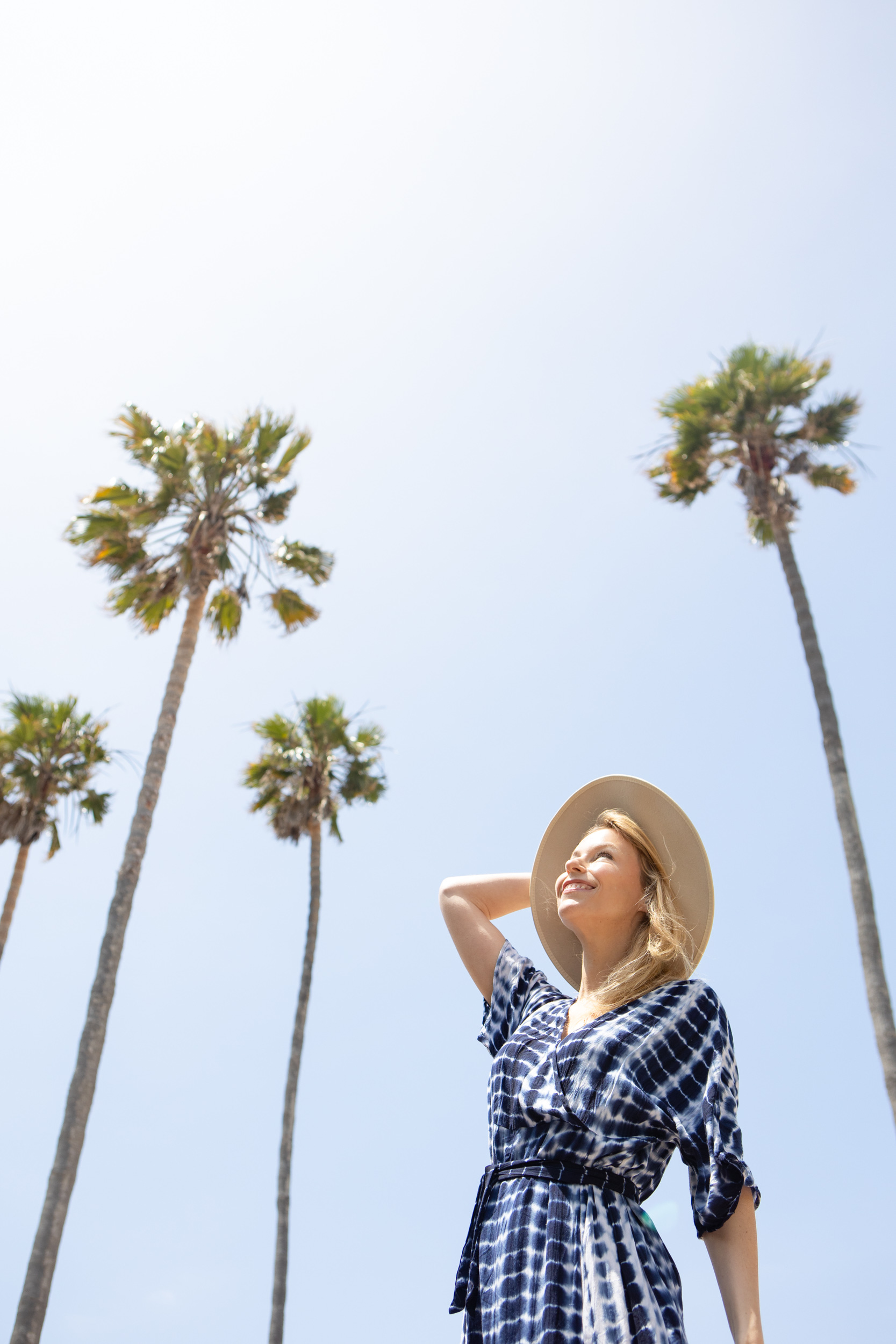 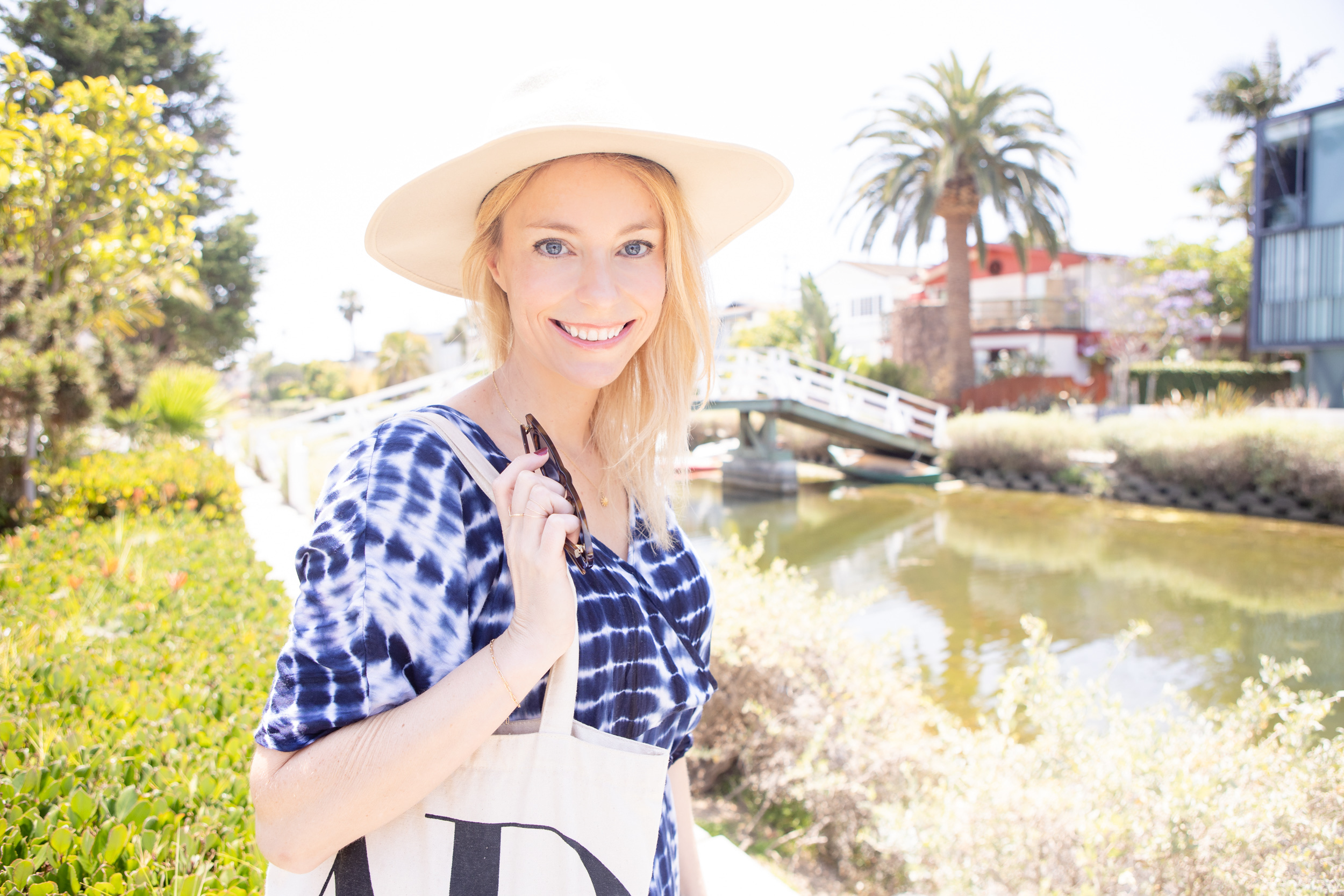 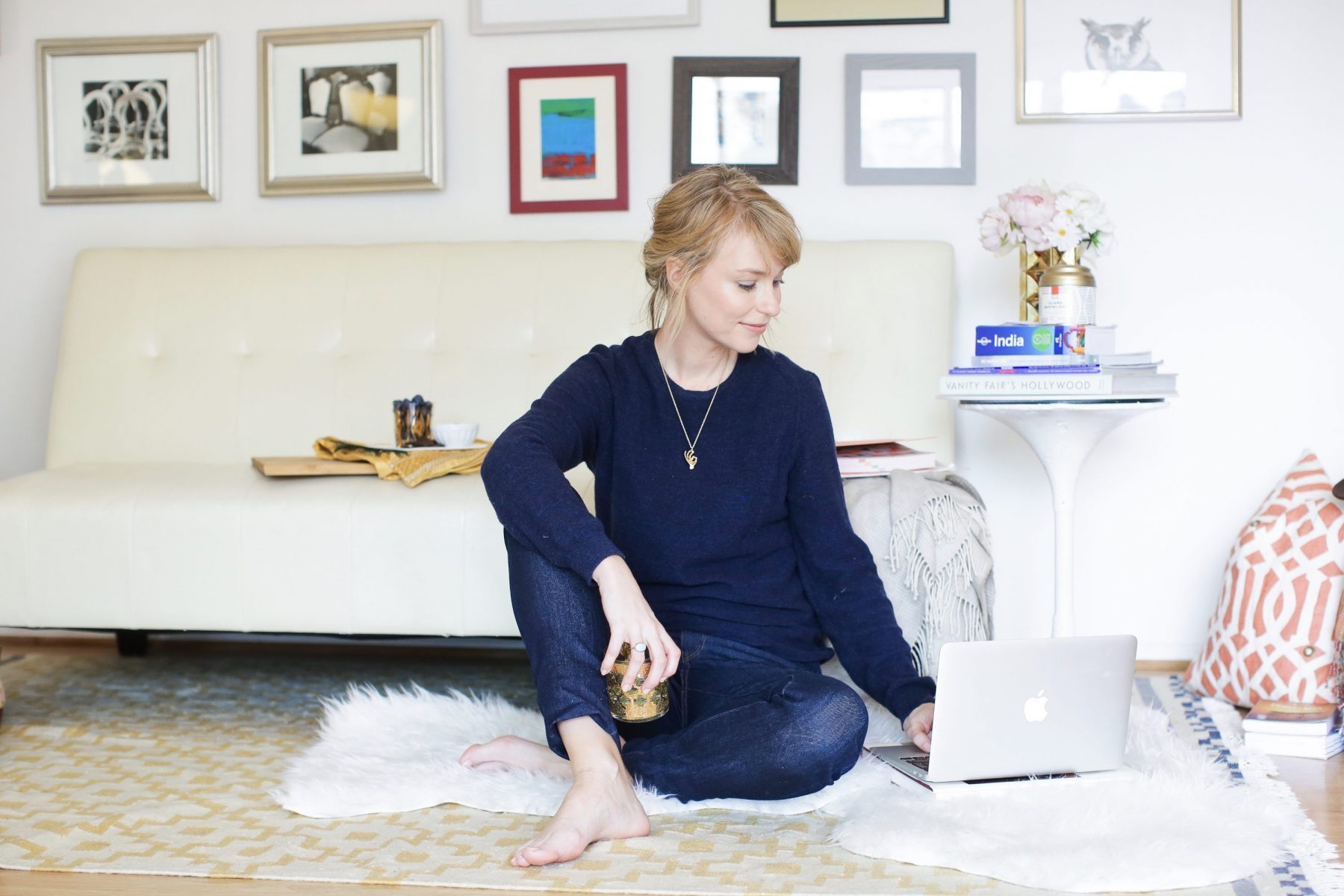 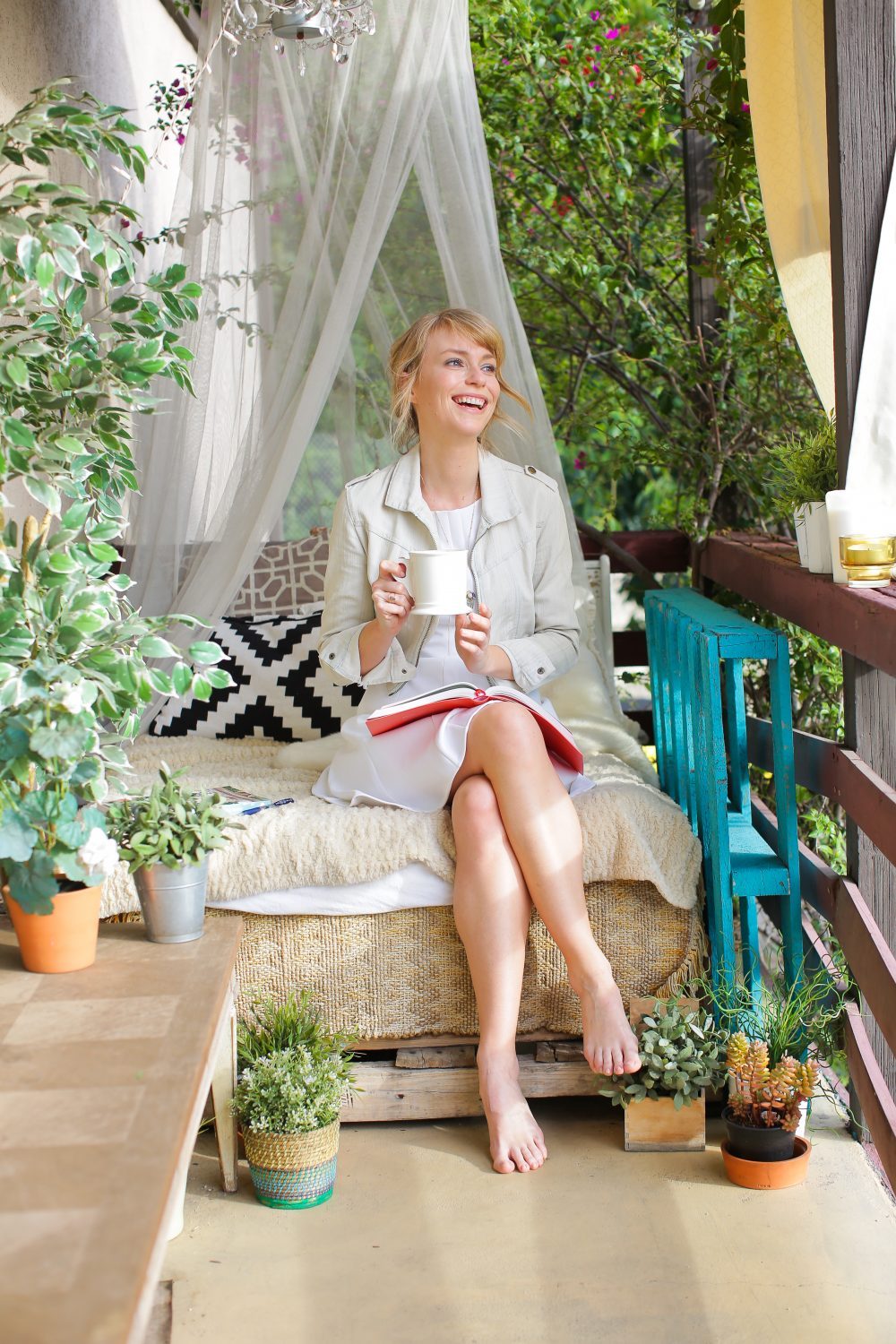 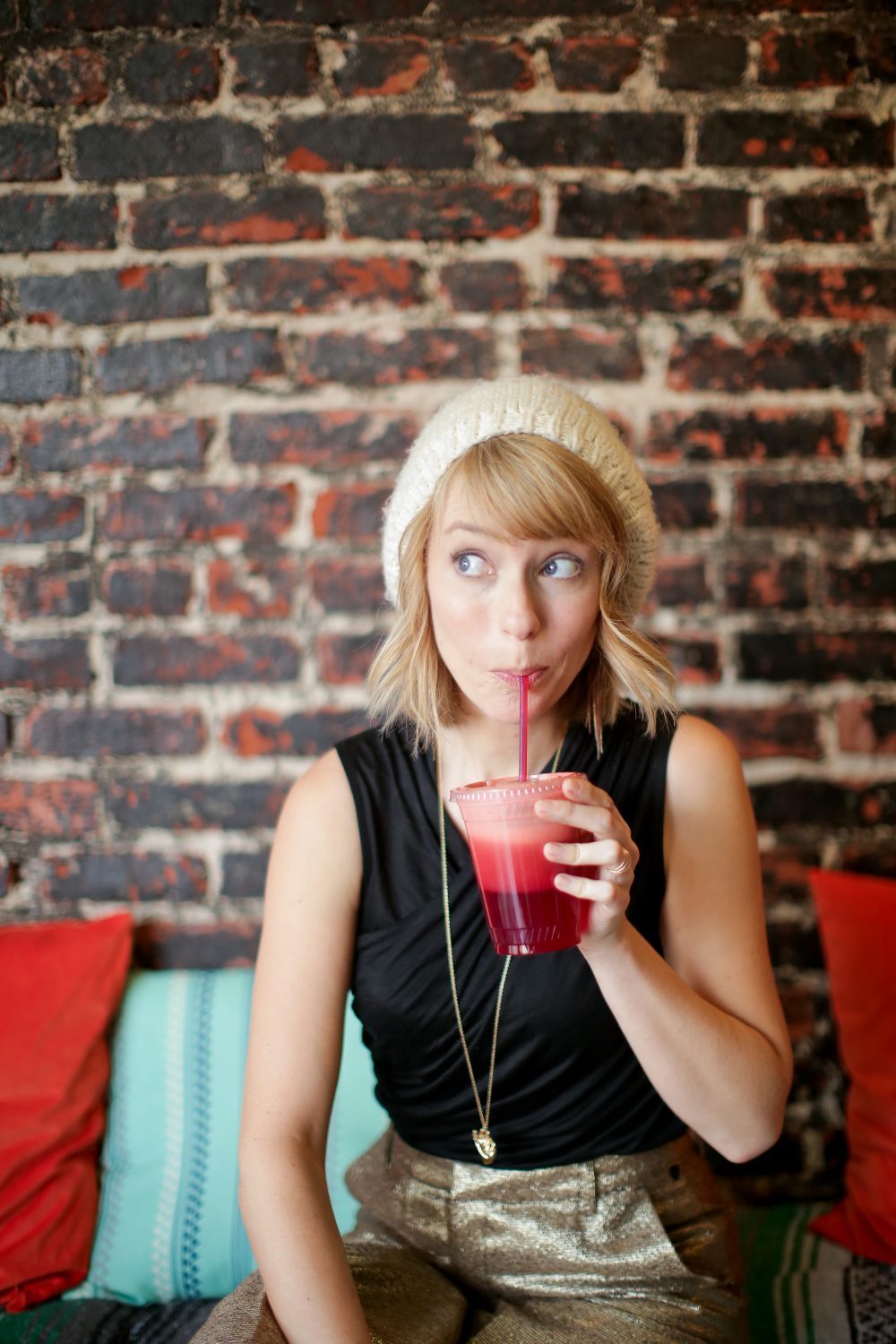 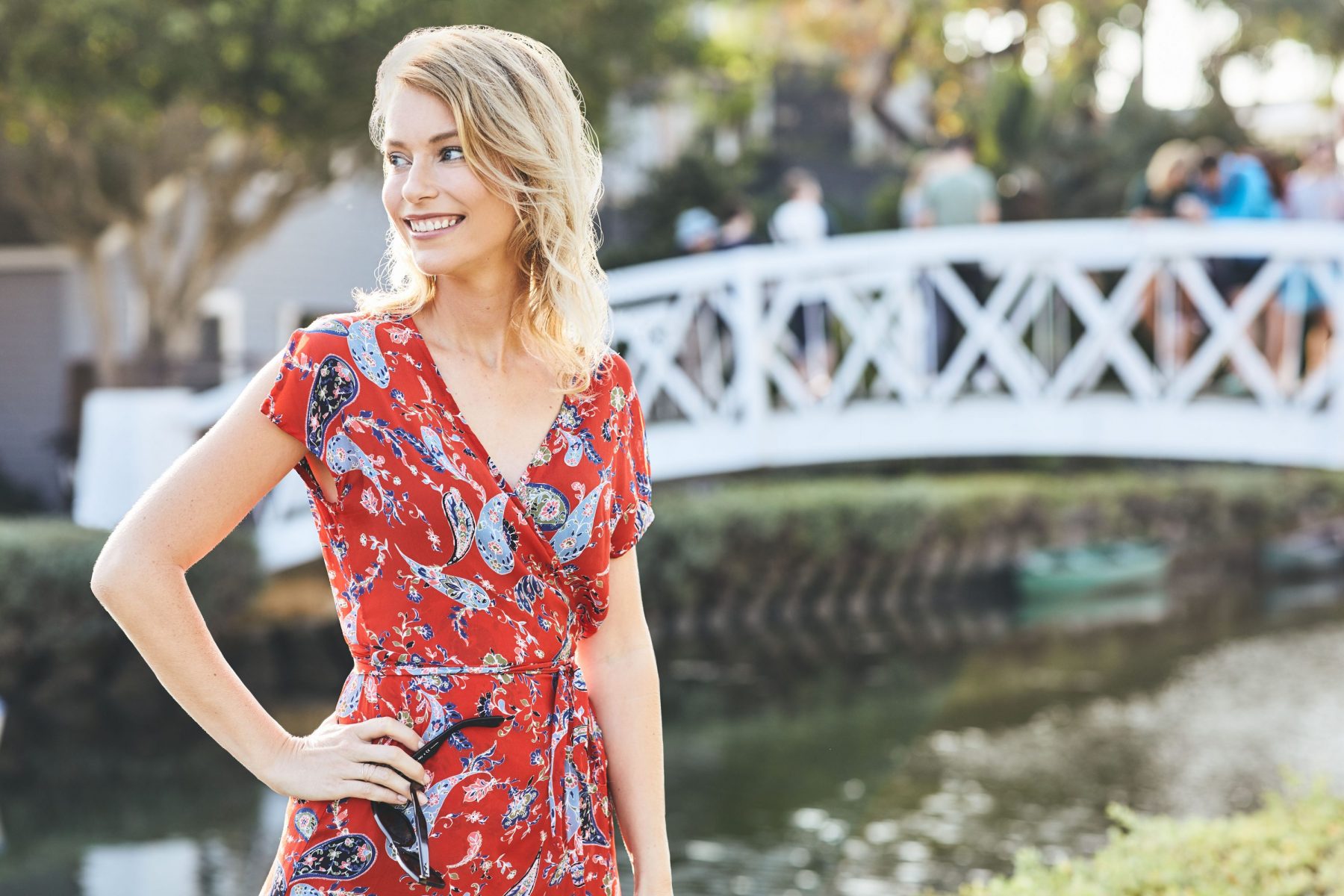 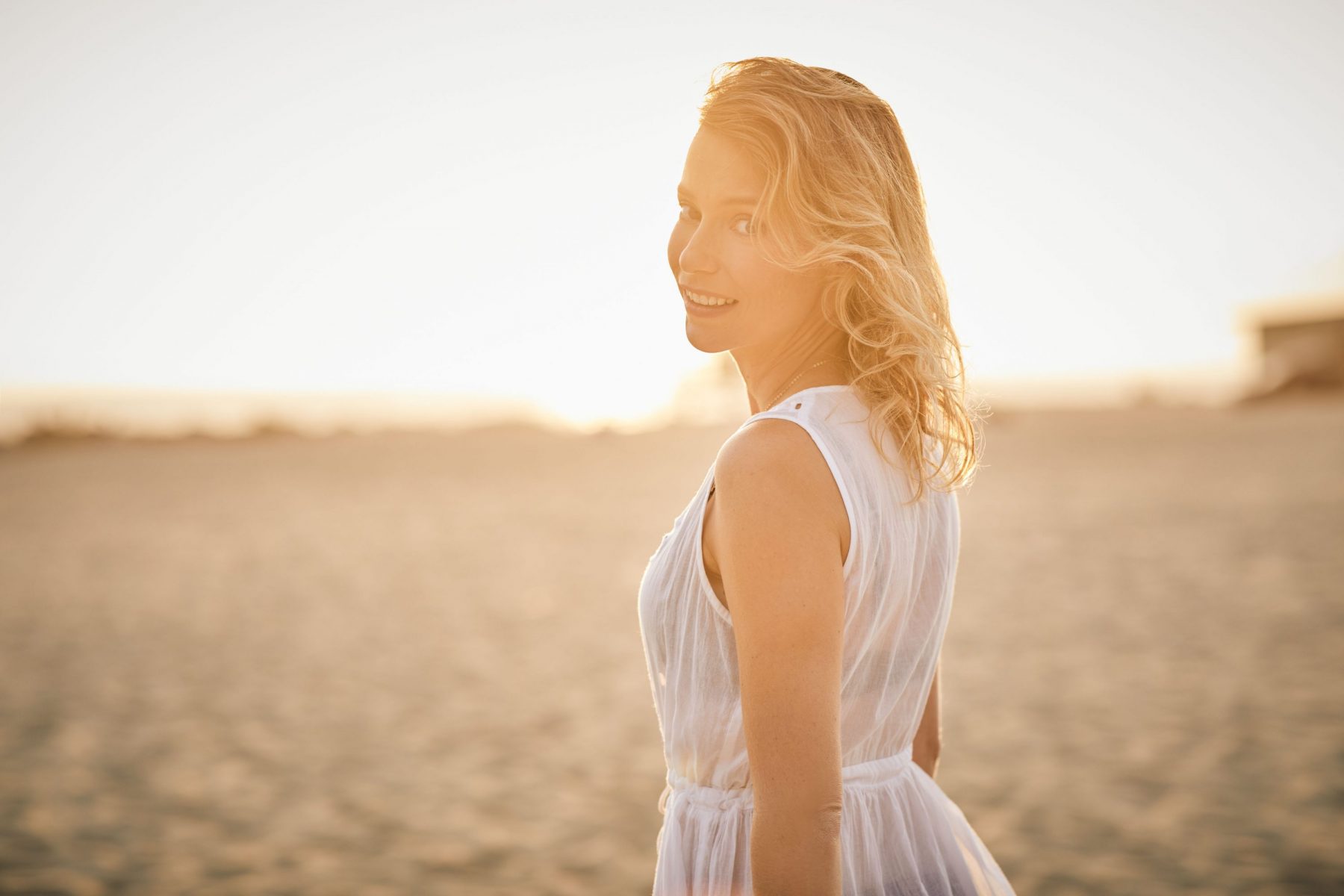 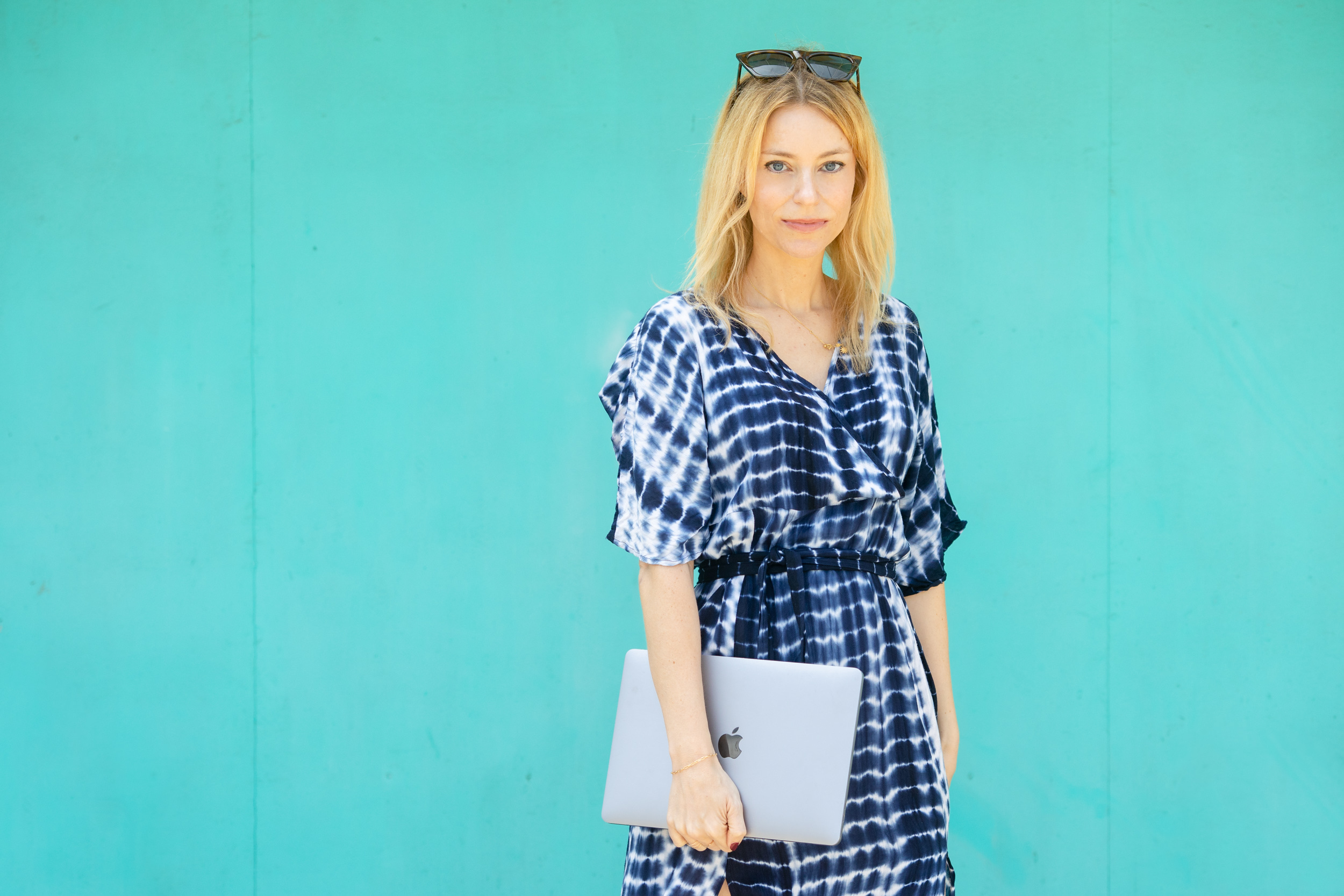 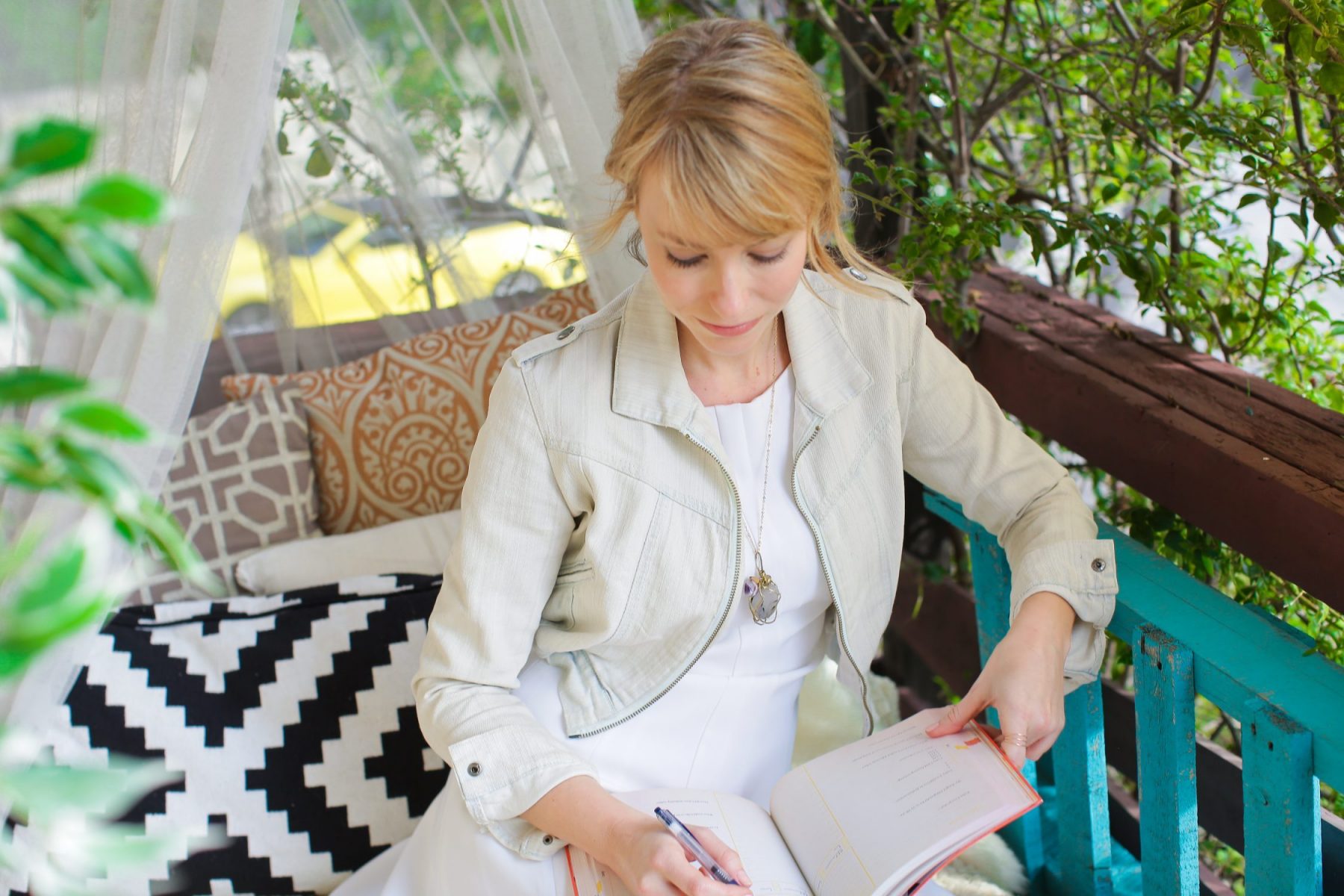 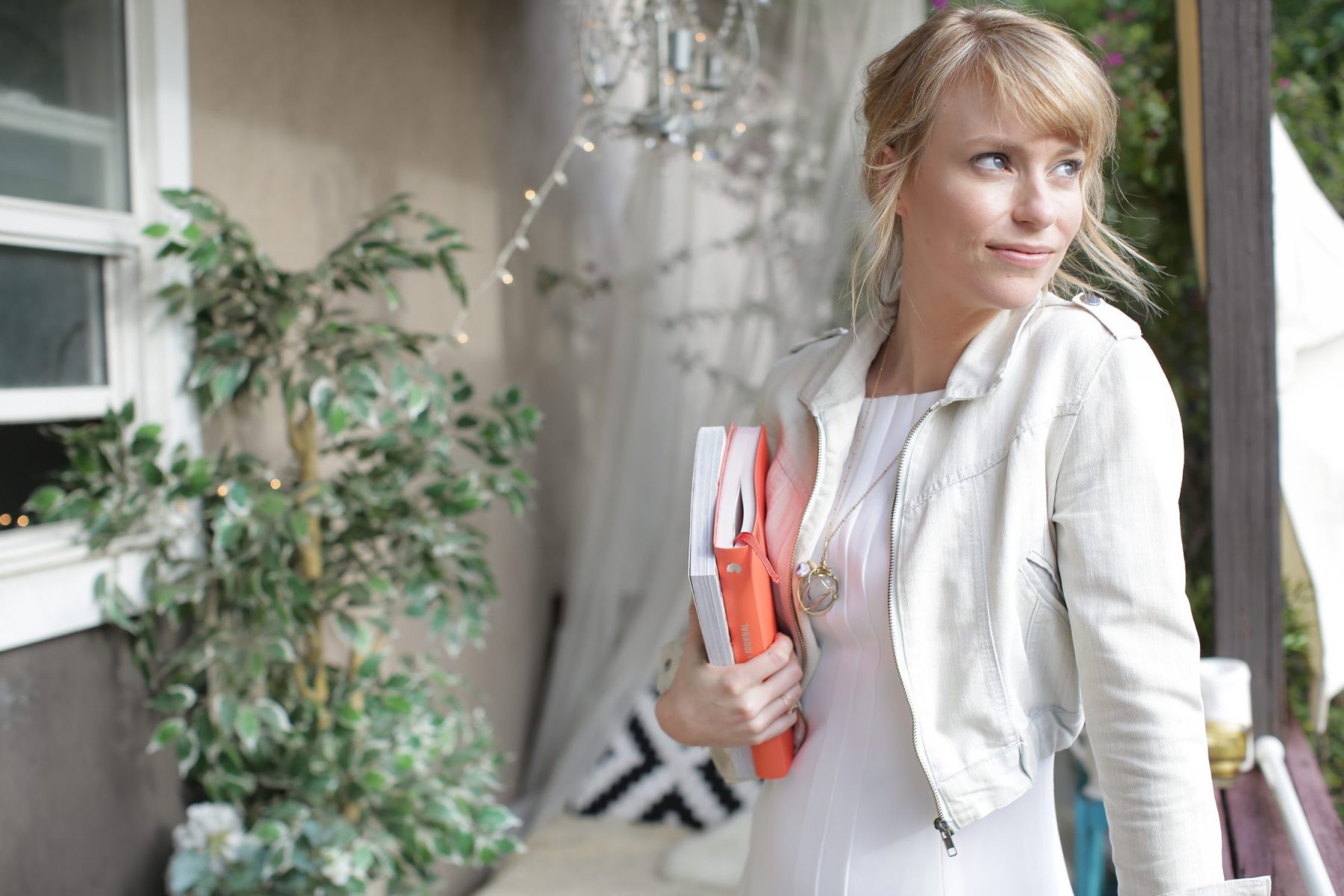 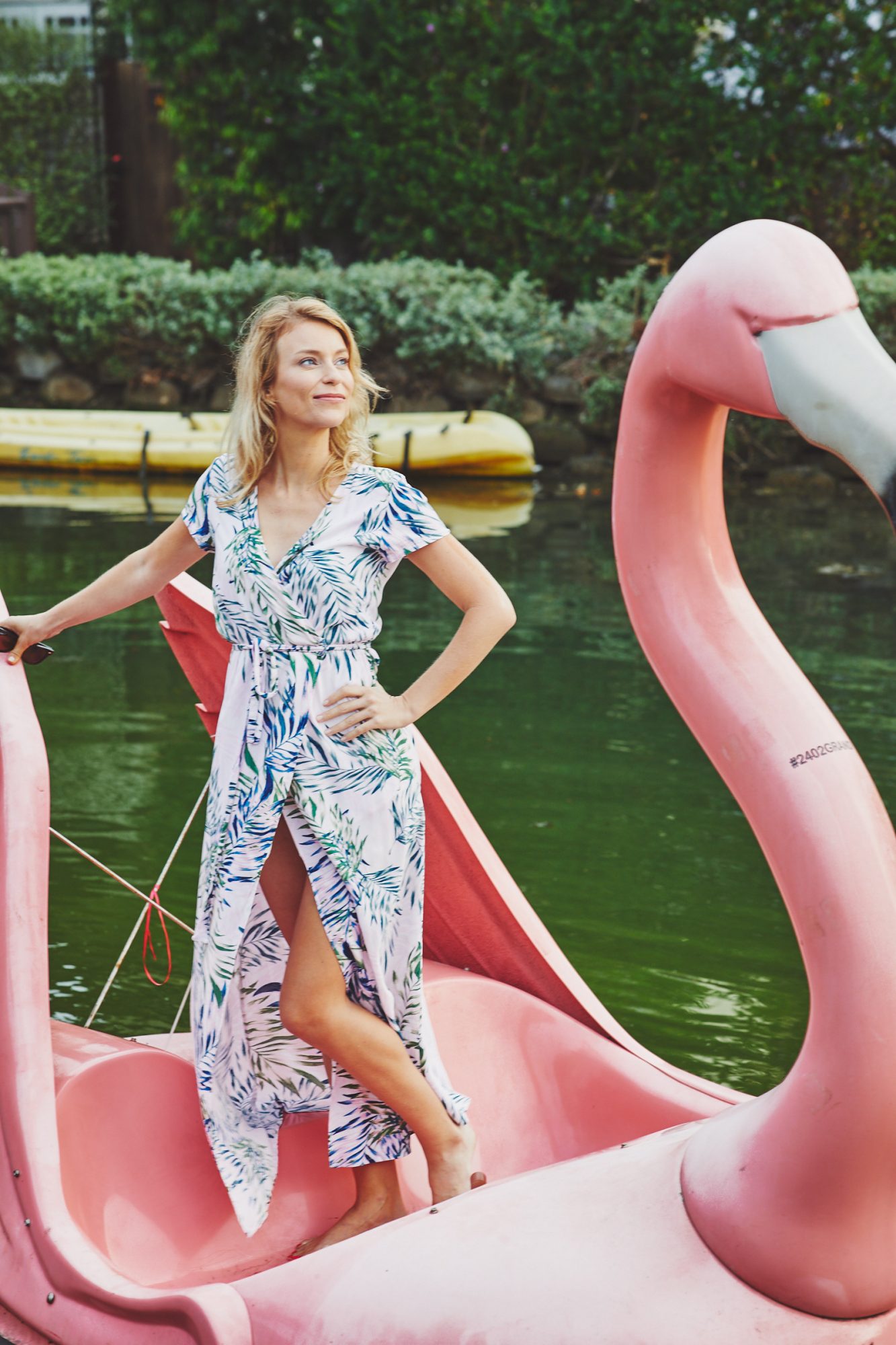 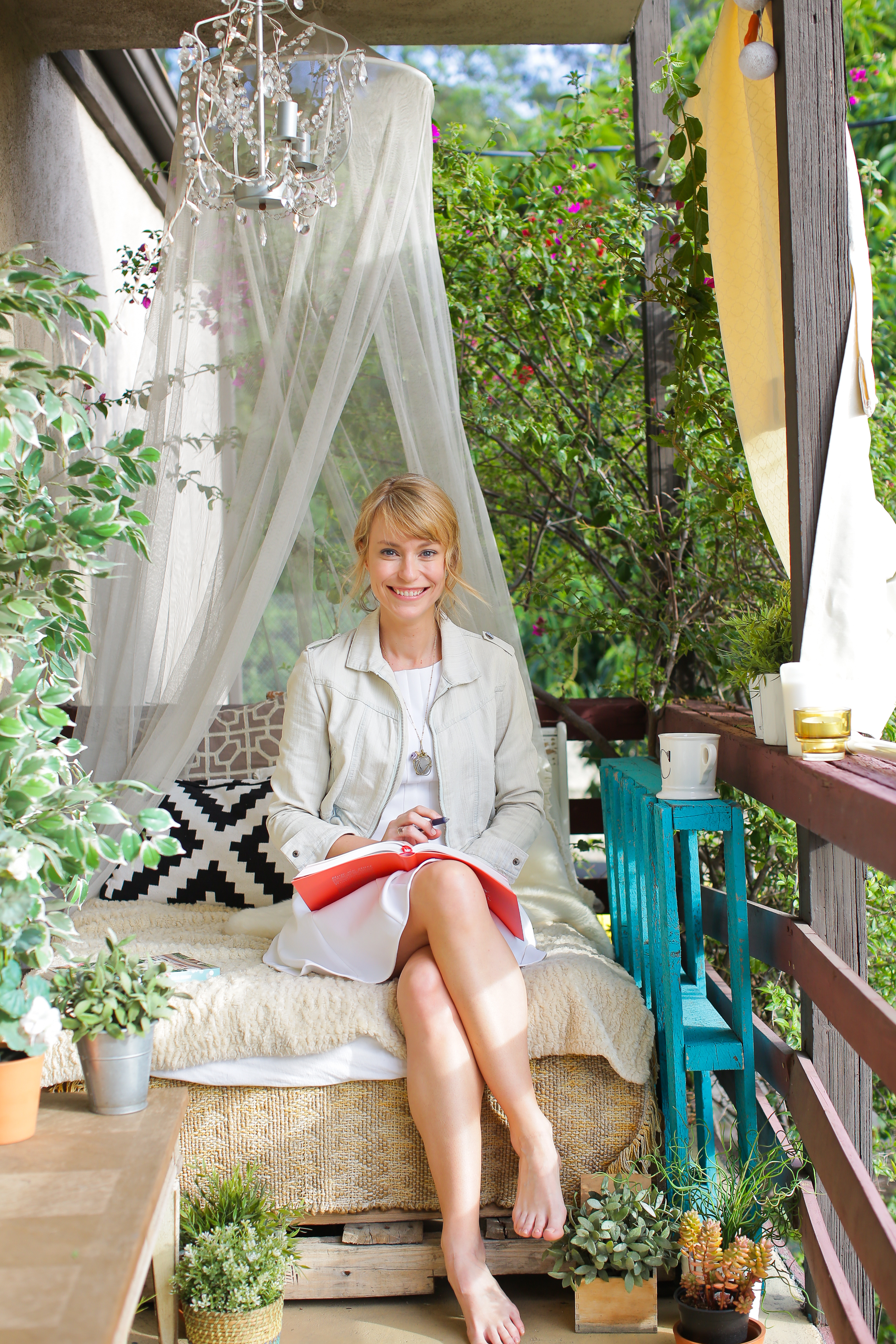 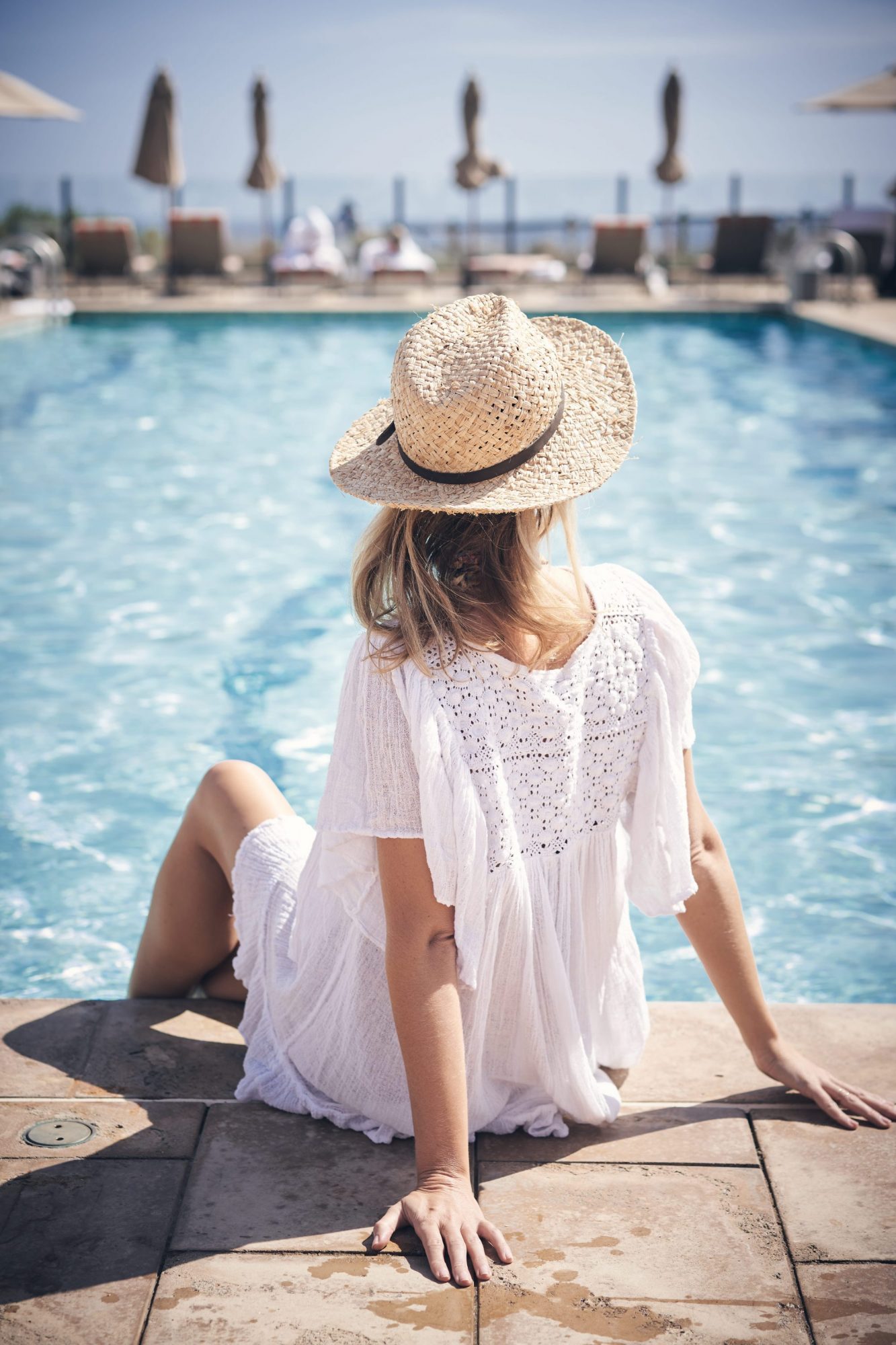 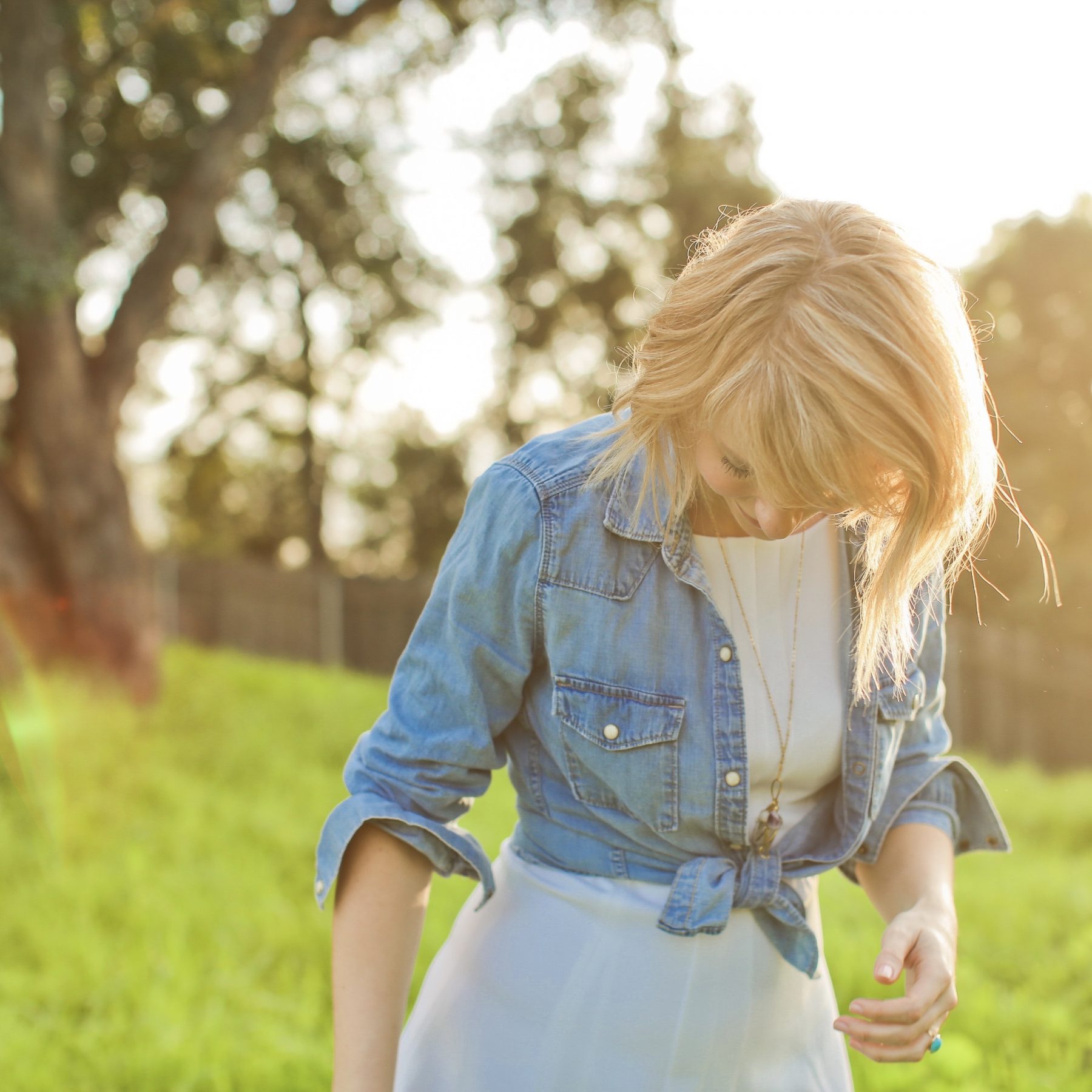 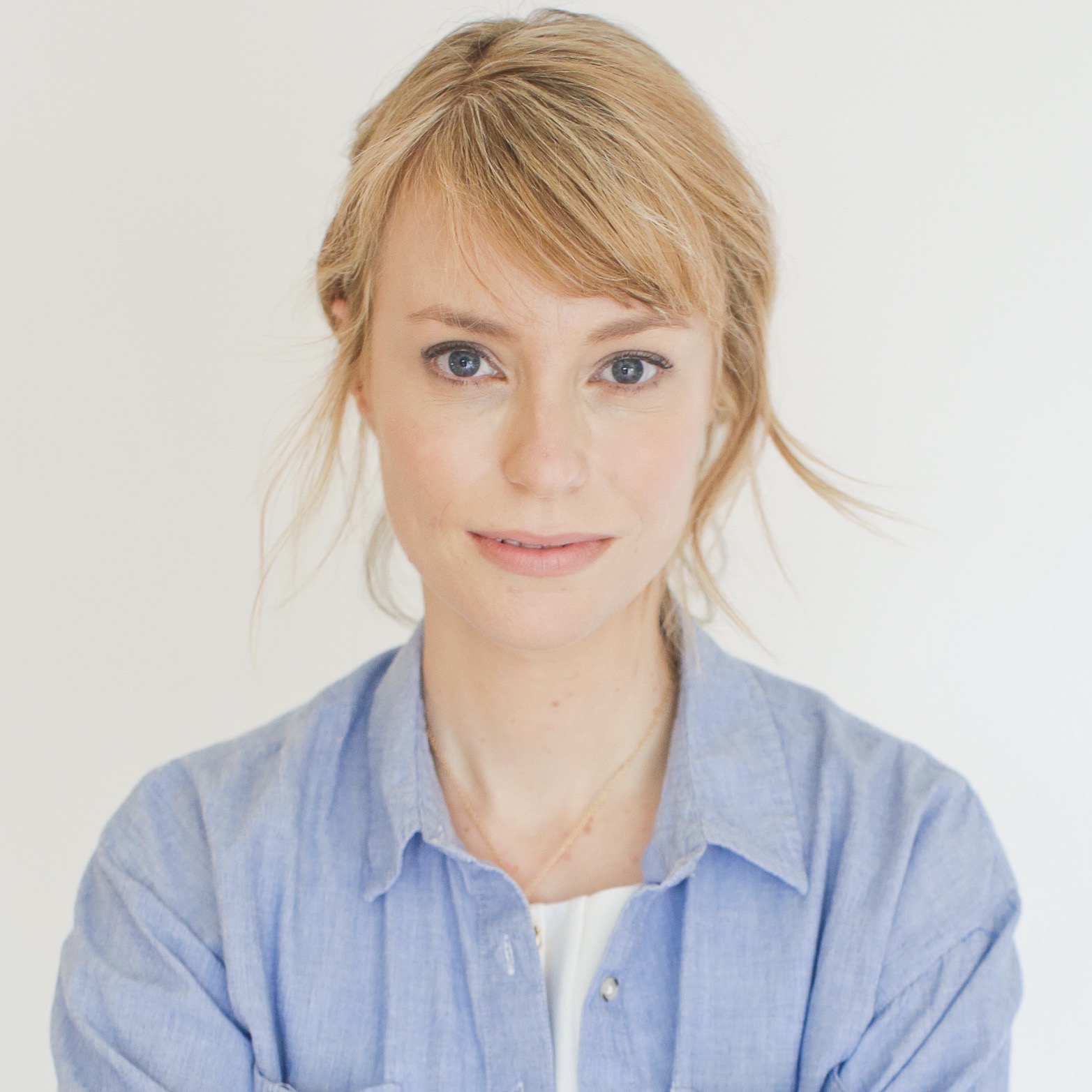 Note : If the photo will be accompanying an interview with Marianne, or a piece she has given you a quote for, you’re fine to go ahead and use what you need.

If this is being used for anything else, drop us an email below to share the link to where it’s being used first and you’re good to go!

Want more options? If using to illustrate a magazine feature, alternative photos and variations on what you see are available, just ask!

If you’re keen to interview Marianne and want a steer on the topic, some ideas include:

a line here (or to media [@] mariannecantwell.com) and we’ll get back to you ASAP.

(BTW journalists, we understand deadlines so if you’re on a tight one please let us know!).